The anti-inflammatory drug aspirin and its metabolite salicylic acid are reported to decrease the levels of cyclin A2 and CDK2 (cyclin-dependent kinase 2). Our objective in the present study is to design, synthesize and investigate salicylic acid derivatives (analogs and isosters) and indomethacin analogs which have the potential to inhibit CDK2 so that colon cancer cell growth can be arrested. The ability of several compounds to dock with CDK2 utilizing OpenEye software program were performed. Docking study showed that anthranilic acid interacts with PDB 1PYE through HB with Asp 145: A and Val 64: A. Different synthetic studies by using palladium catalyzed chemistry were adopted to prepare the starting materials for generation aza-indomethacin. 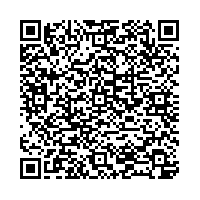