An Overview of Organoleptic Additives

History records that medicaments have been notorious for bad sensual characteristics throughout although consciousness, to make them more palatable and acceptable to the senses prevailed. The early efforts at concealing the obnoxious and bitter tastes consisted chiefly of mixing the drugs with certain pleasant tasting and good flavored food like honey etc. Beyond that the patients lot was left to himself. If the medicine was bitter and it had to be taken there was no alternative to it. But in the modern age the acceptability of a dosage form by the senses or its organoleptic properties are considered to be very important qualities of the product and formulator cannot afford to lose sight of this fact.

Chief sources of color were the three natural kingdoms namely mineral, plant and animal kingdoms. The mineral colors were composed of materials such as ferric oxides red and yellow, lead chromate, Prussian blue. Some mineral colors found use in cosmetics and coloration of lotions. Plant were most important source of colors in ancient times. Notable colors of plant world were alizarin, anthocyanin, carotenoids, chlorophyll, flavones. Beta-carotene extracted from carrots is yellow and has been used for coloring margarine. Flavones like riboflavin are yellow and when present in formulation impart their color. Saffron which is highly priced material and along with color possess coloring and flavoring food delicacies [1-10].

The animal world has been comparatively a minor source of colors. Tyrian blue was obtained by oxidizing a colorless secretion from the glands of snails. Cochineal, an insect containing a bright red color, carmine acid [11-15]. Synthetic colors were discovered by with the accidental breaking of a thermometer in 1956 while attempting synthesize quinine. He obtained dyes by oxidation of aniline containing ortho and para toluidines as impurities. The early synthetic colors were evolved from aniline [16-25].

• Lakes: Aluminum or calcium salts of any of the water soluble colors. 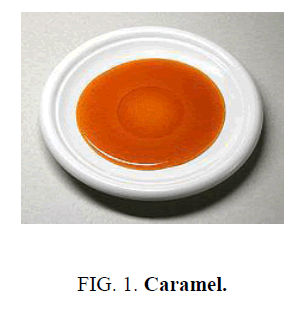 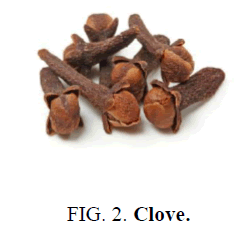 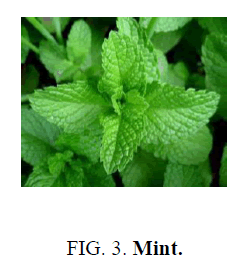 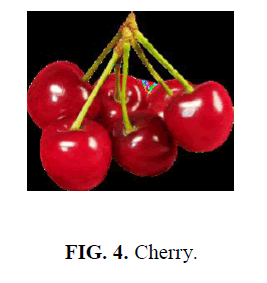 The flavors in the modern forms may have to be stored for some time before being used. It is essential that during this period there is no qualitative change in them. The flavors obtained from a flavor company should be stored at low temperature 15°C to 30°C and in a place where relative humidity range is below 45%.

Normally the flavors should be stocked in polythene bags enclosed in heavy plastic bags. Flavors not used within 12 months should be rejected. Each flavor should be properly codified and given an identification number [51-65].

Taste is again a chemical sense and its appreciation results from the contact between the taste possessing materials and the 9000 taste buds in the oral cavity. Four primary tastes sweet, bitter, sour, saline are recognized and all the other tastes are considered to be admixtures of one or more fundamental tastes in varying degrees [66-70].

Tastes are also sometimes considered to be mixed perceptions involving flavors and sounds etc. Adjustment of taste is considered essential for oral preparations. A survey of the taste preferences of human race, as a whole, indicates that sweet taste is very agreeable to our spices and almost every human being accepts this taste without reservations. Hence, for controlling the taste qualities efforts are directed towards making the preparations sweet to different degrees [71-78].

Sugars such as cane sugar, glucose with or without complimentary compounds like sorbitol, glycerin etc. have been used as sweetening agents from the very beginning (Figure 5). Sugar coating o pills was an ancient technique and simple syrup has been used as vehicle for many oral preparations. Sugar often comprise of appreciable portions of solid dosage forms such as tablets. Cane sugar is stable between pH 4-8 and is generally used along with glycerin or sorbitol which reduces its tendency to get crystallized. Liquid glucose, prepared by partial hydrolysis of starch is also very suitable for sweetening of liquid preparations. Although the chemical composition of glucose is not precise like the molasses or the honey yet it has posed no problems (Figure 6).However chief drawback with all sugars is their liability to microbial growths. Further, sugars such as lactose and maltose, have very limited sweetening power and as such the same are required to be used in large amounts [79-90]. 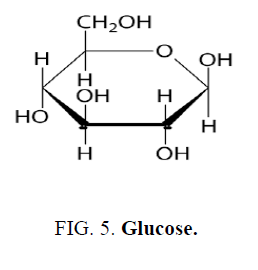 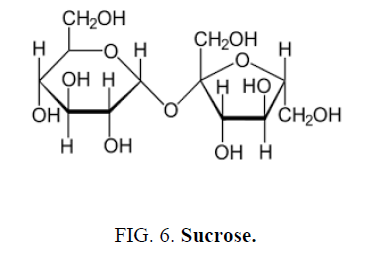 Saccharin and cyclamates have had an era of popularity chiefly because very small amounts of these substances can make formulations appreciably sweet. Saccharin is marketed as saccharin sodium in which the hydrogen in –NH group is replaced by Na and which in the crystalline form also has two molecules of water o crystallization. Sodium saccharine can be easily prepared by dissolving saccharin in equimolecular quantities of aqueous sodium hydroxide solution followed by crystallization. Sodium saccharin is nearly 200 times more soluble in water in comparison to saccharin. Saccharin is reputed to be nearly 450 times sweeter [91-100].

The patient’s medication adherence is most important in therapy to get the optimum outcome. The medication adherence often closely associated with the odor, taste and color of the product. the proper combination of the flavor, fragrance and color in a dosage form contribute to the acceptance of the pharmaceutical products. The flavoring, sweetening and coloring agents grouped together as organoleptic excipients. The flavoring agents are included to improve the taste of the product either by providing an additional pleasant taste or by masking the unpleasant taste. In addition, there are several artificial sweeteners. They are sweeter than the sucrose and are suitable for patients who need to restrict their sugar intake. The coloring agents are included in the dosage forms not only to improve the attractiveness of the product, but also to enable easy product identification, particularly in poisonous materials.