Surface Physico-chemical and thermodynamic studies of some aqueous surfactant KDS, NaDS, NaDBS, solution were carried out as a function of molality and temperature. Thermodynamic properties of micellization behavior of anionic surfactants KDS, NaDS, NaDBS, in presence of different concentration of urea and butanol-water were studied at 303 K, 308 K, 313 K,318 K. CMC and degree of ionization of the micelle, β, were estimated from the dependence of the specific conductivity on molality. The temperature dependence of lnXcmc was studied by the curve lnXcmc/temperature by keeping in mind Muller equation. 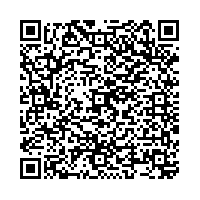