Detailed studies on the mature cypselas of 2 species belonging to 2 genera (Gerbera jamessonii and Crepis lyrata) in the tribe Mutisieae have revealed the morphological and anatomical differences. At the species level although some similarities existing the basic structure. Morphological features of the apical part, surface hairs, location of vascular trace, structure of carpopodium and pappus bristles. Of cypselas are taxonomically significant. Anatomically, testal features are more important than the pericarp in the tribe Mutisieae and have potential value for characterization of taxa. On the basis of thickening of the cell walls in testal epidermis, the studied species can be grouped into 3 categories. On the other hand, the structure of endosperm cannot be treated as significant taxonomic parameter. An artificial key is provided on morphological features of cypselas for the identification of species. 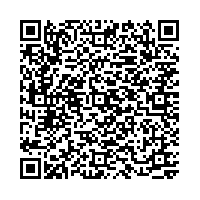