In this study, rice husk was used as a low cost adsorbent to remove copper and cadmium ions from wastewater by batch method. The effects of pH, initial adsorbent concentration, contact time, initial metal ion concentration and temperature were studied. The experimental data were agreement with the pseudo-second-order kinetic model; and analyzed by Langmuir and Freundlich isotherm models to investigate the adsorption of copper and cadmium ions on rice husk. The adsorption mechanisms of metal ions onto the rice husk were examined using: Scanning electron microscopy (SEM) and Fourier-transform infrared spectroscopy (FT-IR). As a conclusion, rice husk could be one of the low cost and effective adsorbent to be used in large amount operation of water treatment. 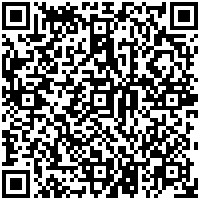