In the present chapter, we have observed the effect of anthraquinone and rhodamine B dye on optical parameters of two cholesteric liquid crystals namely cholestryl pelargonate (CP) and cholestryl butyrate (CB). The refractive indices, order parameter and birefringence of dyes doped cholesteric liquid crystals have been measured and behavior of these parameters with variation in temperature have been discussed. The refractive indices, birefringence, order parameter and dielectric parameters for pure cholestryl pelargonate and cholestryl butyrate and their binary mixtures have already been reported by our group [21,22]. 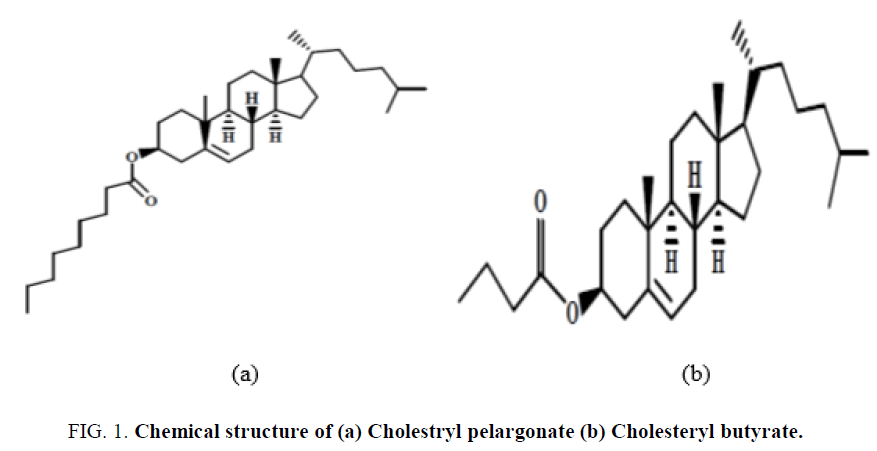 FIG. 1. Chemical structure of (a) Cholestryl pelargonate (b) Cholesteryl butyrate.

The phase transition schemes of the pure cholesteryl pelargonate is:

The phase transition schemes of the pure cholesteryl butyrate is:

The structures and composition of anthraquinone dye [1, 5-Diamino-2 (4-heptyloxy-phenyl)-4, 8-dihydroxy-anthraquinone] and rhodamine B dye [N-{9-(2-Carboxyphenyl)-6-diethylamino)-3H-xanthen-3-ylidene}-N-ethylethanaminium chloride are shown in Figure 2. 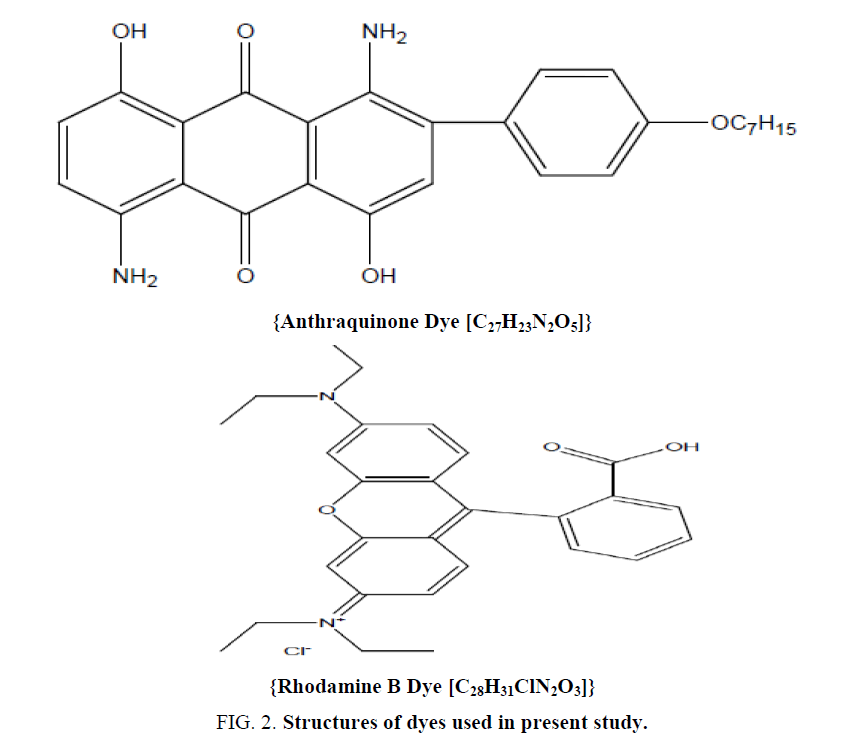 Refractive index measurement: The refractive indices ne and no for the extraordinary ray and ordinary ray in the cholestric phase and refractive index n in the isotropic phase at different temperatures were measured using an Abbe’s refractometer having an accuracy of 0.0001 in the range of 1.3 to 1.7 [21]. The surface of glass prism in refractometer has been rubbed unidirectionally by soft cotton piece. The glass prism was initially heated above isotropic temperature and then liquid crystal sample was placed on the lower prism surface. This procedure helped the molecule of the liquid crystals to achieve alignment along the prism face. After getting the complete alignment, the upper prism was clamped and the system has been allowed to cool slowly. The temperature of the samples has been maintained constant by the means of a microprocessor based temperature controller as studied by Julabo Labortechnik Ltd.

The variation of ordinary and extraordinary refractive indices (n0, ne) with temperature for anthraquinone and rhodamine B dye doped cholestryl pelargonate and cholestryl butyrate have been shown in Figures 3 and 4 respectively. 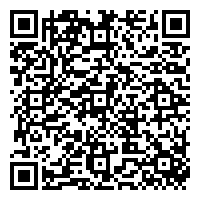