HY Zeolite: An Efficient, Heterogeneous and Recyclable Catalyst for the One Pot Synthesis of ÃÂ±-Aminophosphonates

An eco-friendly and efficient three-component protocol was developed for the one-pot synthesis of α-amino phosphonates from aldehydes, amines and trialkyl phosphates at room temperature using H-form zeolites as heterogeneous catalyst. The method is general with wide substrate scope giving products in excellent yields under mild reaction condition. The catalyst exhibits an excellent catalytic performance with good recyclability. The reusability and simple work up procedure make the protocol more attractive and eco-friendly.

The organic compounds of phosphorous and nitrogen like α-amino phosphonates are important class of pharmacologically active compounds and are reported to exhibit a diverse range of biological activities such as anticancer, syntheses inhibitors, HIV protease inhibitors, rennin inhibitors, enzyme inhibitors and serve as surrogates of α-amino acids [1-7]. Due to their diverse biological activities, various synthetic methods have been employed for the synthesis of α-aminophosphonates. The most commonly used method for the synthesis involves the reaction of imines with phosphorous nucleophiles in the presence of acidic catalysts [8]. One-pot three component procedure involving condensation of aldehydes, amines, and diethylphosphite or triethylphosphite has been reported in the presence of a variety of catalysts such as Lewis acids {Na2CaP2O7 Al(H2PO4)3, BiCl3 or Bronsted acids {oxalic acid, hypophosphorus acid, sulfamic acid}, base catalysts such as CaCl2 [9-15]. Recently, more efficient methodologies with some other catalytic systems, for instance ammonium metavanadate, FeCl3, Amberlyst-15, aluminum pillared clay, CeCl3-7H2O, CdI2, BF3-SiO2, NbCl5, TsCl, ZrOCl2-8H2O or ZrO (ClO4)2-6H2O [16-26], etc., have been developed. However, the reported methods are associated with some drawbacks as they involve the use of additional reagents, costly, non-recoverable, toxic catalysts, and some of the catalysts are difficult to synthesize. Thus, there is an unmet need for the development of simple, efficient, and environmentally benign methods for the synthesis of α aminophosphonates.

All the reagents and solvents for carrying out the present work were obtained from Sigma Aldrich and used as such. The chemical reactions were monitored by TLC on 0.25 mm silica gel 60 F254 plates (E. Merck) using KMnO4 or Dragendroff for developing sports on TLC. Purification of the compounds was carried out by column chromatography using Silica gel 60-120 mesh stationary phase or by recrystallization. 1H NMR and 13C NMR spectra were recorded on Bruker DPX 400 and DPX 500 instruments using CDCl3 or CD3OD as the solvents with TMS as internal standard. Mass spectra (LCMS) were recorded on Agilent Technologies 6540 instrument.

General procedure for the preparation of alpha aminophosphonates

In a typical procedure aldehyde (1.0 mmol), amine (1.0 mmol), triethylphosphite (1.1 mmol) and catalyst (20 mol%) were taken in oven dried round bottom flask containing THF (10 ml). The resulting heterogeneous mixture was stirred on magnetic stirrer at room temperature till the reaction was complete which was monitored by TLC. After completion, the catalyst was removed by filtration and the reaction mixture (filtrate) was dried on rota-evaporator. The crude extract was then purified by recrystallizing with methanol or by column chromatography using 60-120 mesh silica gel with dichloromethane (DCM) and methanol as eluting solvents to afford the pure compounds. The purified compounds were characterized by spectroscopic techniques i.e., 1H NMR, 13C NMR and MS (supporting information).

At the onset of this work, the reaction of benzaldehyde (1.0 mmol), aniline (1.0 mmol) and triethylphosphite (1.1 mmol) using 15 mol% zeolite-y as a catalyst in DCM was chosen as a template reaction (Scheme 1). The desired aminophosphonate (1) was obtained with 75% yield at room temperature in 12 h. The conditions for the model reaction were then optimized by using different zeolites, varying their concentration, using different reaction mediums. Initially, screening of different zeolites proved that H-form of zeolite give better results in terms of yield and reaction time (Table 1).

Scheme 1: Model reaction for the synthesis of alpha amino phosphonates.

Table 1: Screening of various zeolites and their concentration on the synthesis of α-aminophosphonates.

Table 2: Screening of various solvents for the synthesis of a-aminophosphonate.

After optimization, scope of one-pot protocol for the synthesis of alpha amino phosphonates was explored for various substituted benzaldehydes and anilines (Scheme 2-3), the representative results are summarized in (Table 3). It was found that all the reactions were neat and clean affording the desired products in excellent yields. Benzaldehydes bearing electron withdrawing substituents (Table 3, entries 3,4,5,7,8,9) reacted faster than those bearing electron donating groups (Table 3, entries 2,3,4,5,7,10). Reverse was observed in case of anilines, anilines with electron withdrawing groups were found to react slower than anilines bearing electron releasing groups (Table 3, entries 2,3,4,5,7). Also, ortho bearing benzaldehydes were found to react slowly and produced comparatively lower yields. 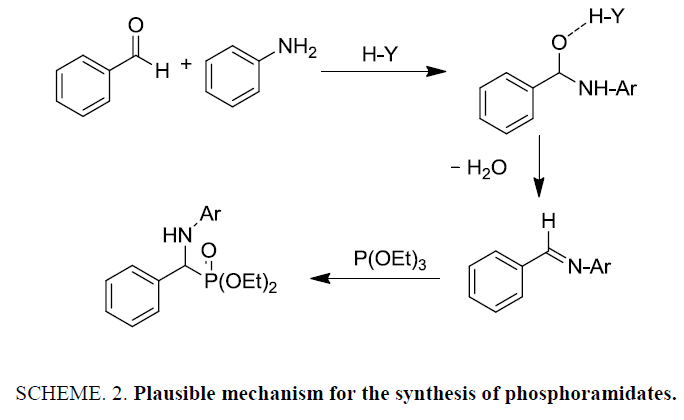 Scheme 2: Plausible mechanism for the synthesis of phosphoramidates. 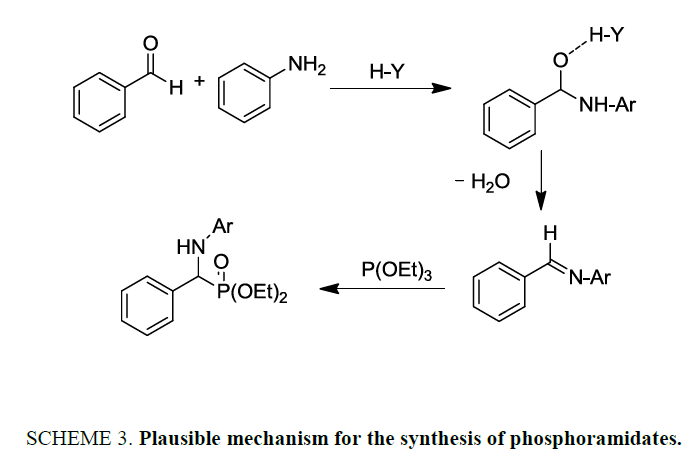 Scheme 3: Plausible mechanism for the synthesis of phosphoramidates.

Table 3: Substrate scope for one pot synthesis of a-amino phosphonates.

The reusability of the catalyst was examined for the model reaction. The catalyst was removed from the reaction mixture by simple filtration, washed with acetone and dried in an own at 150°C and finally calcinated at 550°C. The recovered catalyst was reused for at least four times without any significant loss in catalytic activity (Figure 1). 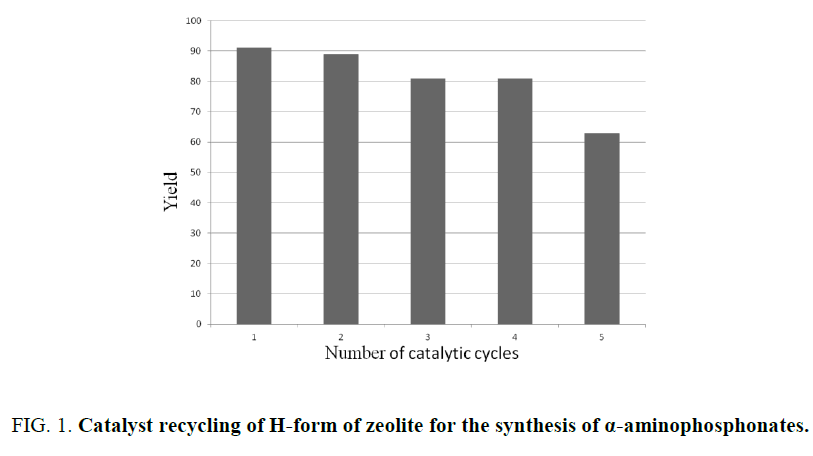 Figure 1: Catalyst recycling of H-form of zeolite for the synthesis of α-aminophosphonates.

Regarding the mechanism, the reaction is believed to involve formation of an activated imine by the transfer of acidic proton from zeolite so, that addition of the phosphite is facilitated to give a phosphonium intermediate to give the α- aminophosphonate [31-33].

An eco-friendly and efficient method has been developed for the one pot synthesis of alpha amino phosphonates from carbonyl compounds, amines and triethyl phosphate at room temperature by using H-form zeolites. Operational simplicity, metal free, and use of heterogeneous and reusable catalyst are the features of the developed protocol. This reaction has a wide substrates scope with excellent yields under mild conditions. The reusability and simple work up procedure make the protocol more attractive and eco-friendly.