The purpose of this study is to use the beech sawdust that is very abundant for the treatment of methylene blue and to identify the effect of various physico-chemical factors of the medium that influence the ability of adsorption such as: Initial concentration, particle size, adsorbent mass and stirring speed. Experimental results show that the adsorption of methylene blue dye on beech sawdust depends of particle size and initial concentration of dye.

The industrial development generates pollutants which affect directly the balance of the ecosystems following the degradation of the quality of the various environmental fields, in particular that of the waters. Consequently, the depollution of waters represents an essential purpose referred by many researchers. The intense application of synthetic dyes in these various industries generates polluting substances which require a specific treatment. There are several methods of water treatment whose purpose is to eliminate pollutants; the adsorption remains the most wide-spread technic [1]. The activities of the national scientific research in the environment field are directed to the development of technics of dyes elimination by adsorption on new less expensive natural materials due of their abundance as waste easily available in Morocco. The application of the diverse waste as adsorbents constitutes a very interesting means in the elimination of pollutants in waters and contributes thus the reduction of the environmental problems. The purpose of this study is to use the beech wood sawdust, obtained from beech as biosorbent in order to eliminate the cationic dye of the textile effluents [2-4]. The effects of various factors which characterize relatively the dye and the support of adsorption had been examined.

The sawdust obtained from the tree of the beech of a size granular corresponds to 160 μm was crushed and sieved in the laboratory for establish the various sizes granular suited which corresponds to the following diameters:

• d60 (the size of the sieve through which 60% of the sawdust crosses the sieve).

• d80 (the size of the sieve through which 80% of the sawdust crosses the sieve).

This sawdust was put in suspension in some distilled water and maintained under constant stirring for 3 hours so as to free the impurities. Then the suspension was filtered and dried in 105°C for 24 hours.

The chemical dye selected for this study is the methylene blue (BM) is a basic dye “organic cationic” belonging to the family of thiazine dyes, (Tetramethyl thionine chloride or methylthioninium chloride), which has the property to color durably the support to which it’s applied. It’s soluble in the water and more slightly in the alcohol [5].

The chemical formula of the (BM) is (C16H18N3S, × H2O) where × represent the number of water molecules of crystallization (between 3 and 5); the Figure 1 shows the molecular structure of the methylene blue (BM).

All the experiments of adsorption had been realized in Erlenmeyer of 250 ml batch process by pouring 100 ml of the solution prepared at an ambient temperature (22 ± 2°C). By putting in touch a mass (m) of particle size clearly defined with 100 ml of an aqueous solution of dye of concentration (10, 15 and 20 ppm) during a fixed time interval [6]. The suspensions obtained had been maintained under a constant stirring during the time required in order to reach the balance of adsorption. Adsorption time at equilibrium for the various concentrations of dye had been determined in preliminary kinetic tests. The measures and the spectral evolution of the optical density of the solutions of methylene blue in various time of reaction had been followed by UV/visible spectrometry (mini-Shimadzu UV-on 1240); Absorbance in 664 nm was registered so as to determine the remaining color in the solution (Cr), by using the Beer-Lambert law.

- L: Thickness of the optical cell;

- C: The concentration of the solution.

The adsorbed quantity is determined by the following relation:

The yield so as to eliminate from the dye (BM) either the percentage of discoloration had been calculated by using the following formula:

For our study, concentrations solutions clearly determined had been prepared and calibrated by the technic of precipitated analysis.

In order to optimize the conditions of adsorption of the methylene blue on the beech wood sawdust, we have studied the effect of a series of factors susceptible to act in the process of this phenomenon [7].

Figure 3: Effect of the particle size of the wood sawdust on the adsorption yield of methylene blue (BM).

Effect of adsorbent mass: The study of the effect of the sawdust mass on the adsorption of the methylene blue had been realized by following the evolution of its residual concentration noted Cr according to time (min) in the following conditions: A particle size G=60 μm, the initial concentration of the BM is: 10 mg/l and the stirring speed is: V=800 rpm. For the adsorbent mass we have chosen three different types of mass: m1=0.1 g, m2=0.2 g and m3=0.3 g. 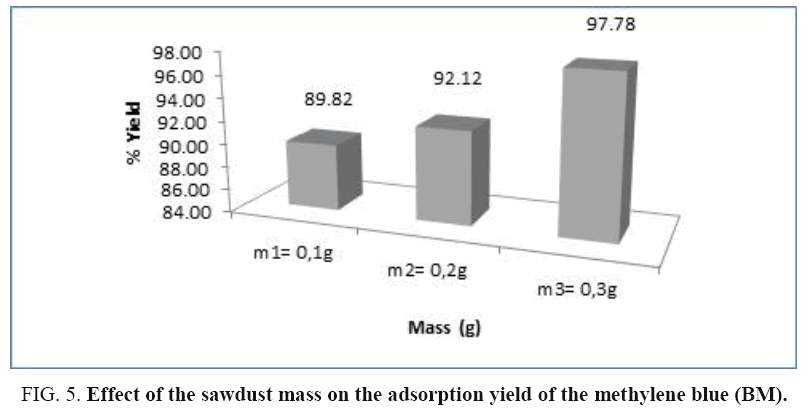 Figure 5: Effect of the sawdust mass on the adsorption yield of the methylene blue (BM).

The examination of this histogram shows that the yield adsorption of the (BM) increases as the sawdust mass increases. 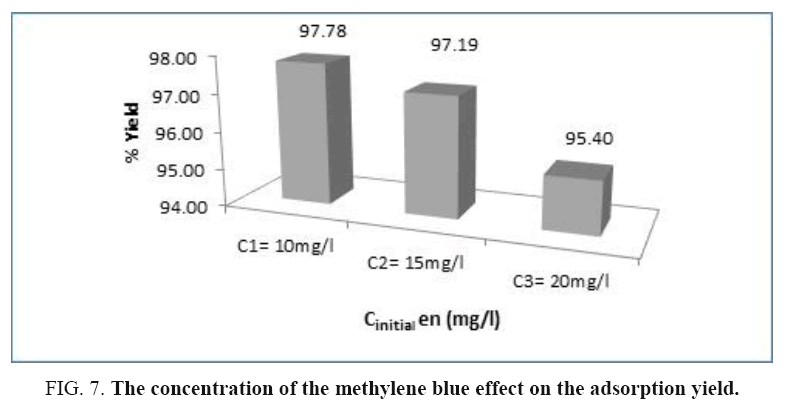 Figure 7: The concentration of the methylene blue effect on the adsorption yield.

Effect of stirring speed: The phenomena of matter transfer are conditioned by the hydrodynamic conditions of the flow; this influence is more important and complex when the system is: liquid-solid type. So as to study the stirring speed effect of the medium on adsorption of BM by the sawdust, we fix the material adsorbent mass in m=0.3 g, we take the finest particle size (G=60 μm) and the initial concentration of the solution is: C=10 mg/l. The results of the experiments are shown on the Figure 8 for three levels of the stirring speed of the medium: v1=800 rpm, v2=1200 rpm, v3=1600 rpm (Figure 9). 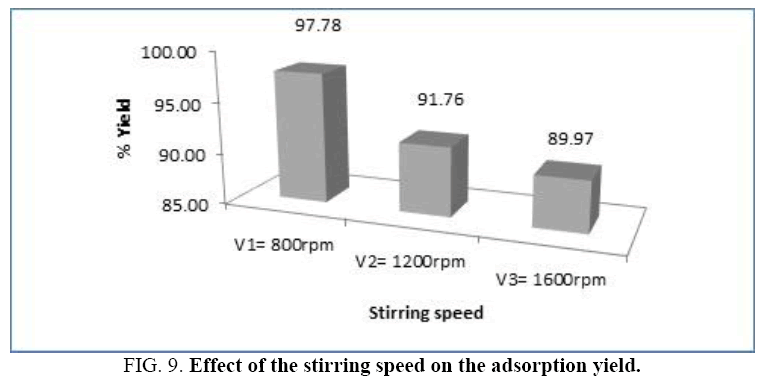 Figure 9: Effect of the stirring speed on the adsorption yield.

The examination of this histogram shows that the adsorption yield of the (BM) decreases as the concentration of the methylene blue increases.

The treatment of results obtained shows that the quantity adsorbed by the dye is very important for a low stirring speed.

The analysis of this histogram shows that the adsorption yield of the (BM) decreases as the stirring speed of the medium increases.

In this study, we have processed the adsorption phenomenon of the dye-methylene blue in aqueous medium on the beech sawdust. We studied first of all experimentally the adsorption kinetic of the methylene blue (BM) on this sawdust and we envisaged the effects of: the particle size of the support, the initial concentration by dye, the adsorbent mass and the stirring speed of the medium.

The results of this study show that the adsorption yield increases in the following cases:

-The adsorbents mass is big, which suggests that the adsorption increases with the adsorbent specific surface.

-The particle size of adsorbents is fine.

-The stirring speed of medium is low.

-The initial concentration in BM is low. 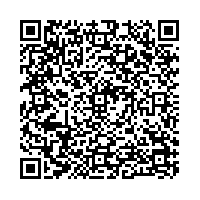