An alternative formulation (named total entropy equation) of Van't Hoff's equation has been presented. An explanation of the effect of temperature on exothermic and endothermic processes is provided in terms of this alternative formulation. The treatment can be useful in directly highlighting the central role that the total entropy change plays in determining the direction of the process. As a chemical example the calculations of total entropy change are presented for the Haber-Bosch process. Finally, the correlation between Van't Hoff's equation and Total entropy equation is demonstrated by showing that it is possible to derive the former from the later and vice versa. 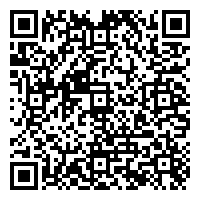