On the example of coal deposits of Transbaikalia, the main constituents of coals are characterized, the inherited and newly formed macerals are distinguished. The characteristic of the main carriers of microelements in coals is given: organic matter, mineral impurity, initial plant mass. A method for isolating paragenesis of trace elements from associations is proposed, which is of great importance in the evaluation of rare metals in fossil fuels. Specific examples of the isolation of paragenesis of microelements from associations in coals of various rare-metality are given. The statistical method of decomposition of gross contents of microelements on the basic carriers is substantiated. It is concluded that the infrared-organic concentrations of microelements played a decisive role in the formation of rare metal fossil fuels. 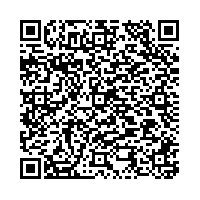