Methods: Under the same conditions, the main volatile compounds were identified by WILEY and NIST and the relative percentage of volatile oil were determined by using the normalization method.

Conclusion: Comparing of volatile compounds of these three samples showed that the volatiles oil of these genus plants have some differences, the reason might be determined by genotype. This study not only provides a lot of valuable experimental data, but also greatly promoted the volatiles oil research for other researchers. 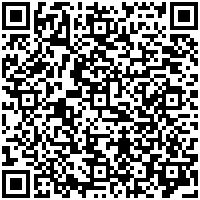