Ultrasonic velocity and density of aqueous 2-amino-5-nitrothiazole – NiCl2 solution was guarded at different temperatures (303.15 K, 308.15 K, 313.15 K and 318.15 K) and concentrations, so as to know about the molecular interaction between solute and solvent. In these studies acoustical parameters such as intermolecular free length, isentropic compressibility, specific acoustic impedance, relative association and ultrasonic velocity number were used to interpret types of molecular interactions present in the aqueous 2-amino-5-nitrothiazole -NiCl2 solution of different concentrations at different temperatures. Measured values indicate the presence of effective correlation in the form of solute - solvent interactions and metal-ligand interactions for different concentration and temperature.

During isolation, purification, modification and application, cellulose undergoes the action of various liquids. As a result of interaction, cellulose sorbs a liquid that is accompanied by diverse changes in structure and properties of this biopolymer depending on nature of the liquid. Negligible sorption of non-and low polar liquids (e.g. hydrocarbons, higher alcohols) has a small effect on mechanical properties [1] and reactivity [2] of cellulose. On the other hand, increased sorption of water and other highly polar liquids by cellulose reduces mechanical properties [2,3], lowers glass temperature and increases reactivity of the biopolymer [4].

As is known, sorption process of various liquids by cellulose samples is accompanied by an exothermic heat effect of interaction, which depends on the structure of cellulose and nature of the liquid [5-9]. It is also found that for the same sample the exothermic heat effect of interaction depends on nature of the liquid, and increases in the following order of the liquids: hydrocarbons < higher alcohols < lower alcohols < water < polar organic solvents [9].

Since the heat effect of interaction is caused by sorption, these two physicochemical characteristics should be correlated with each other. Unfortunately, a relationship between sorption value and heat of interaction has been investigated in a very limited extent, mainly for cellulose-water system [9,10]. Therefore, the purpose of this research was to study the dependence of maximum equilibrium sorption on heat of interaction using liquids of various nature and cellulose samples with different structural features. Another purpose was to use the obtained relationship to predict the sorption value and its impact on various properties of cellulose and cellulose materials.

The solvents i.e. water used in this investigation were purified by using KMnO4 and NaOH through double distillation. The ligand 2-amino-5-nitrothiazole (Hi-MEDIA, minimum wt. 97%), used are of synthesis grade. The ligand and metal solutions in water were prepared by dissolving an accurate amount in an aqueous solvent in standard flask with airtight caps and the mass measurement were performed using high precision digital balance (Adair Datta of accuracy ± 0.01 mg). The ultrasonic velocities 2-amino-5-nitrothiazole-NiCl2 aqueous solutions of different concentration were measured by ultrasonic interferometer (Mittal enterprises, model F-81s) at 2 MHz having accuracy ± 1 m·s−1 in velocity. It consists of high frequency generator and a measuring cell. The densities of experimental solutions measured by using digital density meter (Anton Paar DMA 35 of accuracy ± 0.001). A thermostatically controlled well-stirred water bath whose temperature was controlled to ± 0.1 K was used for all the measurements.

Where u is ultrasonic velocity and λ is wavelength.

The isentropic compressibility βs was calculated from following equation:

Where ρ is density of solution and u is speed of ultrasonic velocity.

The intermolecular free length Lf is calculated by using the standard expression:

Where K is temperature dependent constant known as a Jacobson constant [5].

The acoustic impedance Z is obtained by equation:

The relative association RA was calculated by the following equation:

Where ρo is density of solvent and uo is velocity of solvent. Also the sound velocity number is calculated from following equation;

[U] is sound velocity number; c is concentration of the solute.

[U] is sound velocity number; c is concentration of the solute. 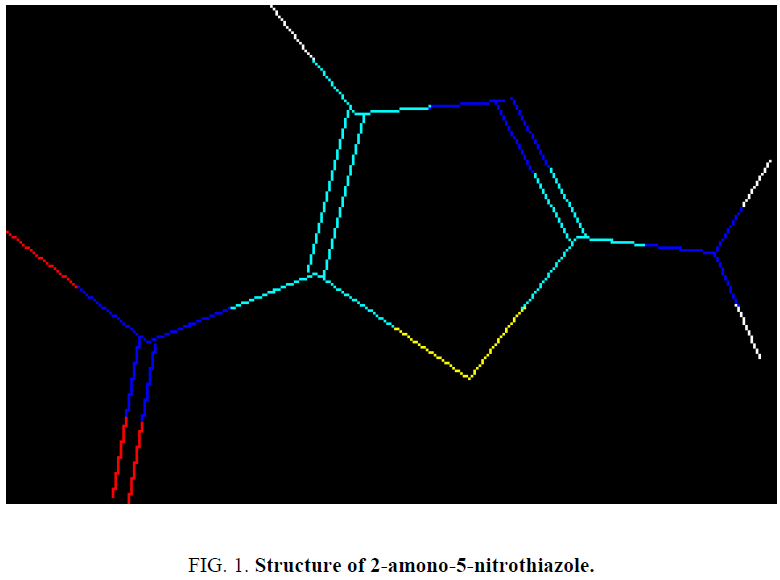 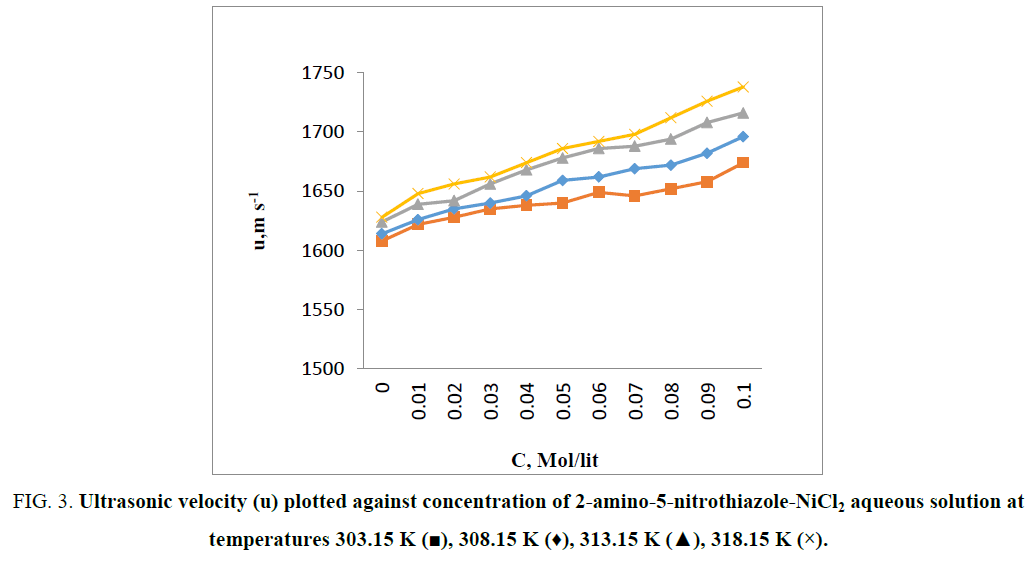 When ultrasonic waves incident on the solution, the molecules get perturbed. The reason is medium has some elasticity and due to this perturbed molecules regain their equilibrium positions [9]. When a solute is added to a solvent, its molecules attract certain solvent molecules toward them; this phenomenon is known as compression. Every solvent has a limit for compression and is known as limiting compressibility. The compressibility of the solution is lowers than that of solvent due to the increase in volumetric concentration of solution with decrease in compressibility of the solution. However the electrostrictive forces cause breakage in the structure of water with increase in solute concentration and compact packing occurs with the water molecules surrounding the solute due to which reducing of compressibility occurs. From Figure 4 it is observed that the isentropic compressibility for 2-amino-5-nitrothiazole- NiCl2 aqueous solution decreases with increase in the 2-amino-5-nitrothiazole concentration and temperature. This indicate the existence of strong solute- solvent interaction through dipole-dipole and acceptor – donor interactions of the –NH2 group of 2-amino-5-nitrothiazole with surrounding water molecules [9,10]. 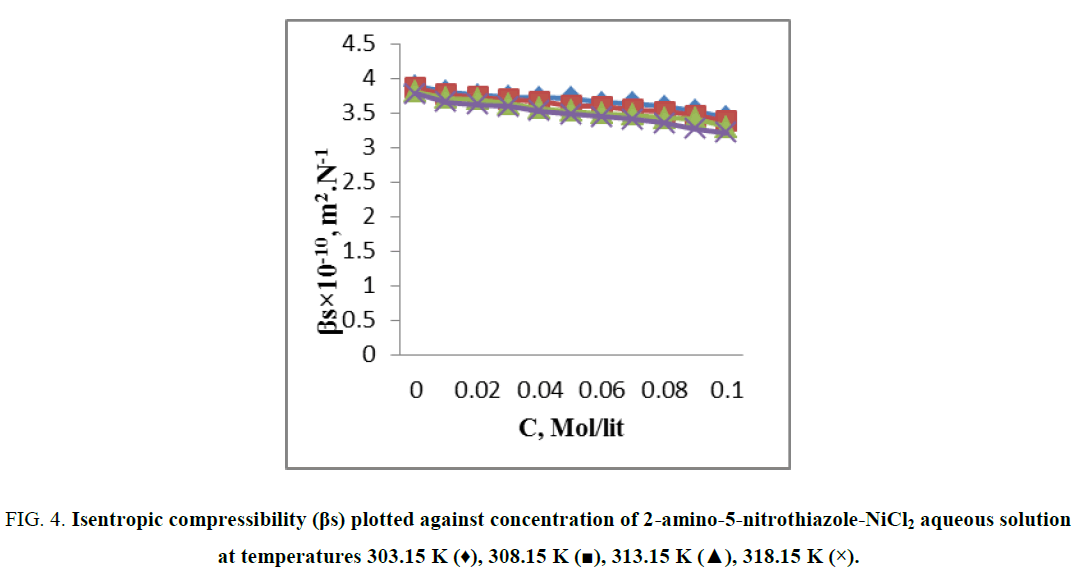 From Figure 5 it is observed that the intermolecular free length decreases which indicates closer packing [7]. Variation of ultrasonic velocity in a solution depends on the intermolecular free length on mixing. On the basis of a model for sound propagation given by Erying and Kincaid [11], ultrasonic velocity increases with decrease of free length (Lf) and vice versa. Intermolecular free length is a predominant factor for determining the variation of ultrasonic velocity in liquids and their solutions [12]. Intermolecular free length (LF) is the distance between the surfaces of the neighboring molecules and indicates a significant interaction between solute–solvent as well as metal-ligand [13] suggesting a structure promoting tendency of 2-amino-5-nitrothiazole-NiCl2 in aqueous solution [14]. When the ultrasonic wave travels through a solution, some part of it travels through the medium and remaining part of ultrasonic wave gets reflected by the solute [15] it means solutes restricts free flow of sound wave. The character that decreases this restriction or backward movement of sound waves is known as acoustic impedance (Z). The specific acoustic impedance is dependent on both concentration and temperature of the solution. As the internal pressure and cohesive energy [16] increases with solute concentration, strong intermolecular hydrogen bonding occurs between 2-amino-5-nitrothiazole and water molecule. Hence, an increase in specific acoustic impedance is caused by an increase in instantaneous pressure exert at any molecule (2-amino-5-nitrothiazole - NiCl2 in aqueous solution) with propagation of a sound wave (Figure 6). It is to be noted that the Ni–2-amino-5-nitrothiazole complex is formed by bonding between Ni (II) and the amino group of 2-amino-5-nitrothiazole [17,18]. Figure 7 shows that the relative association (RA) increases with increase in temperature and the increase of concentration of 2-amino-5-nitrothiazole. This is due to the solute-solvent interaction and metal -ligand interactions. It depends on either the breaking up of the solvent molecules on addition of solute molecules in solvent at certain temperature or the solvation of ions that are present [19,20]. 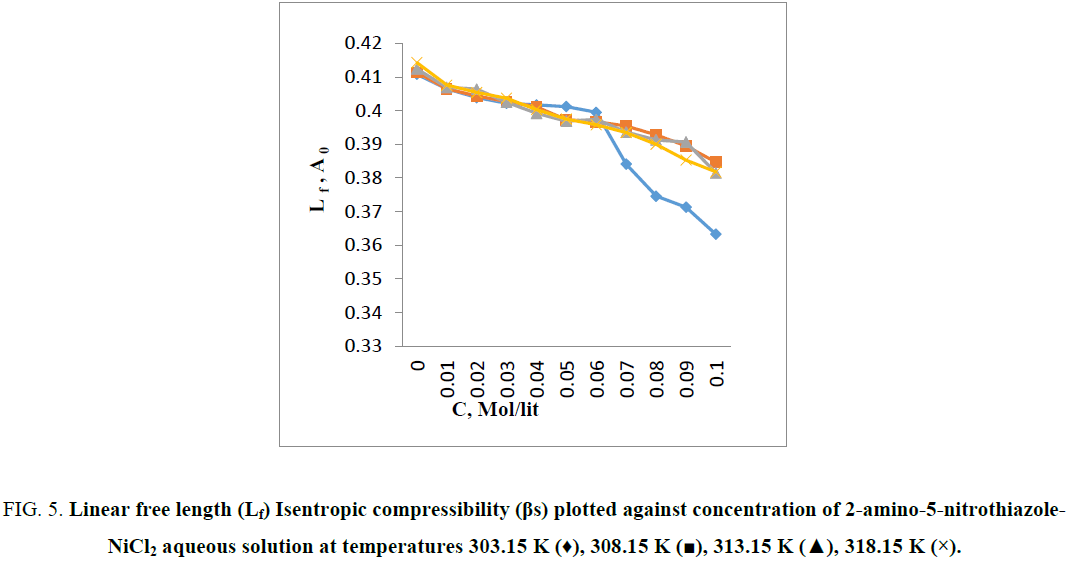 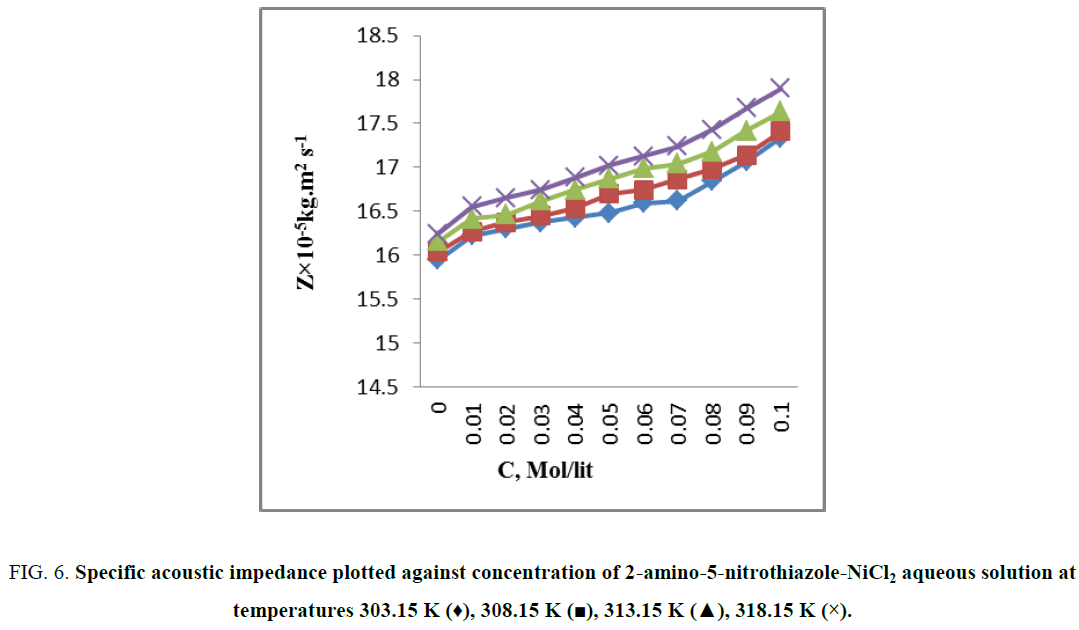 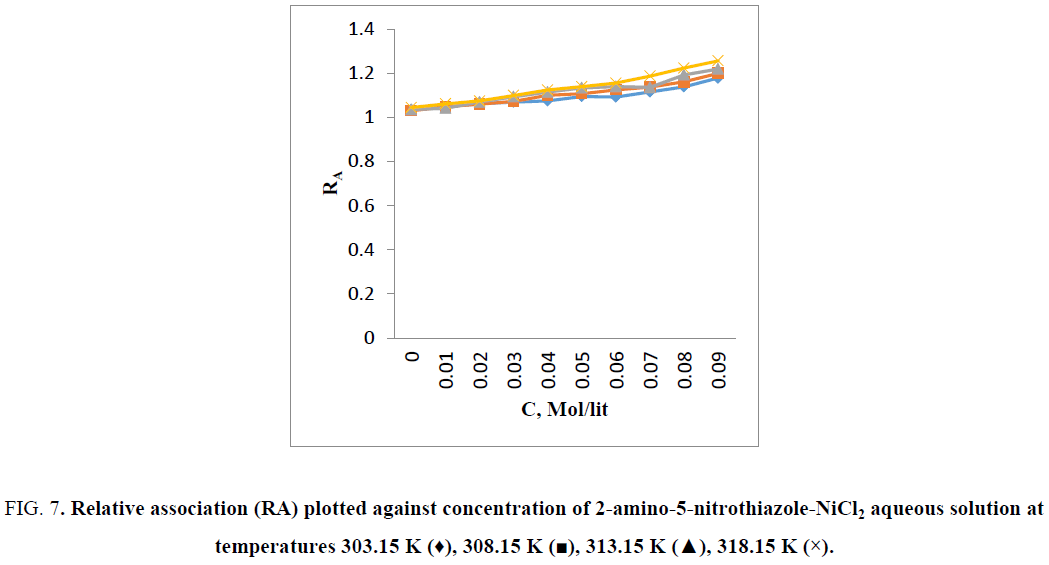 The ultrasonic method is a powerful tool for characterizing physicochemical properties and existence of molecular interaction in a metal – ligand solution. The result reveals that the density and ultrasonic velocity of 2-amino-5-nitrothiazole-NiCl2 aqueous solution increases with increase in concentration and temperature. It is also seen that the formation of a linear, between respective parameters indicated that the stronger solute- solvent interaction and metal –ligand interaction. These results clearly indicate scope for further studies on solute– solvent interaction and metal-ligand interaction and effects of temperature and concentration. These results also give the scope for investigating acoustical parameters of various substituted thiazoles as a ligand with aqueous metal solution. 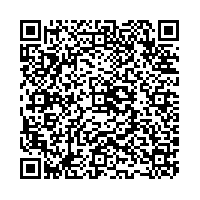