In Internal combustion engines, water injection, also known as anti-detonant injection, is spraying water into the cylinder or incoming fuel-air mixture to cool the combustion chamber of the engine, allowing for greater compression ratios and largely eliminating the problem of engine knocking. This effectively reduces the air intake temperature in the combustion chamber. The reduction of the air intake temperature allows for more aggressive ignition timing to be employed, which increases the power output of the engine. Depending on the engine, improvement in power and fuel efficiency can also be obtained solely by injecting water. Water injection may also reduce NOx or carbon monoxide emissions. The purpose of this experiment is to investigate the effect of water injection on the engine performance, exhaust gas temperature and exhaust gas emission of a SI engine, water is injected in controlled quantities with the compressed air. Single cylinder, four stroke, air cooled type, 110 cc petrol engines used in the experiment. Obtained data will compare to calculate performance of specific fuel consumption, will get without a water supply to a petrol engine on the basis of performance. Performance test is conducted to find the fuel efficiency and is compared with conventional engine also emission is to be carried out to find Carbon monoxide emissions.

Today’s petrol engine is well established, has been used extensively in the last century for various applications. These include aircraft, automobiles, electrical generators and multipurpose industrial engines. Water injection produces to reduce pre-detonation in the combustion chamber and fuel consumption was studied extensively [1-3]. The experiment worked that carried out on a single cylinder engine established water injection system, different water quantities supplied constantly with air to the engine. Data was recorded over a period of time. Significantly, fuel and energy consumption rate increased with small amounts of water addition, water injection really represents a new way to avoid detonation and control NOx formation in SI engines. Several different methods of water addition have been developed. These studies have shown that further reduction of harmful emissions is still possible. The aim of the project work is to investigate experimentally the effect of the water injection to reduce the fuel conception and temperature of a 110 cc petrol engine. Figure 1. a) Four stroke engine b) Carburetor with water injection.

The main function of a carburetor is to maintain a small reserve of petrol at a constant level in float chamber which atomize the petrol and mix it with air and to supply air-fuel ratio vapour mixture at correct ratio according to 110 cc engine equipment.

The fuel tank will supply the petrol in to injector. This tank is made up of plastic material.

The water tank will supply the water in to the manifold between carburetor and engine with the help of nozzle, water flow will control by the flow control valve [5,6].

In this project, we use 12v compressor to inject the water through nozzle in to the manifold between carburetor and engine.

The specifications are shown in Table 1. The test engine used was a single cylinder, air cooled four stroke type 110 cc direct injection stationary SI engine. Solenoid valve and flow control valve is arranged between the nozzle and water tank, were the nozzle is fitted to intake manifold to inject the water between carburetor and engine. Engine with manual starter initial experiment were conducted by using only petrol fuel with dead load and then the data will have compared to calculate performance of specific fuel consumption [10]. The schematic view of experiment setup and experiment photograph is shown in Figure 4. A 12V compressor used in the setup for compressing the air which is further mixed with water, well compressed air water injected just after the carburetor [11-13]. As engine causes the high temperature inside the cylinder and air water injection causes the significant reduction in overall engine cylinder temperature (it is possible because high latent heat of vaporization of water only) thus this reduction of temperature also gives the effective result in term of emission reduction such as CO reduction was noticed in emission to a greater extent and makes the system eco-friend to a considerable amount. As per the thermodynamic law the higher temperature in the engine cylinder it possesses greater mean effective pressure this lead the engine to detonation and causes knocking in engine (also leads disproportionate burn of air-fuel mixture which is undesired), the main aim of the reduction in temperature to combat the reduction in emission and knock. All the reading take carefully for plotting the exhaust gas temperature characteristic graph as shown in Figure 5. 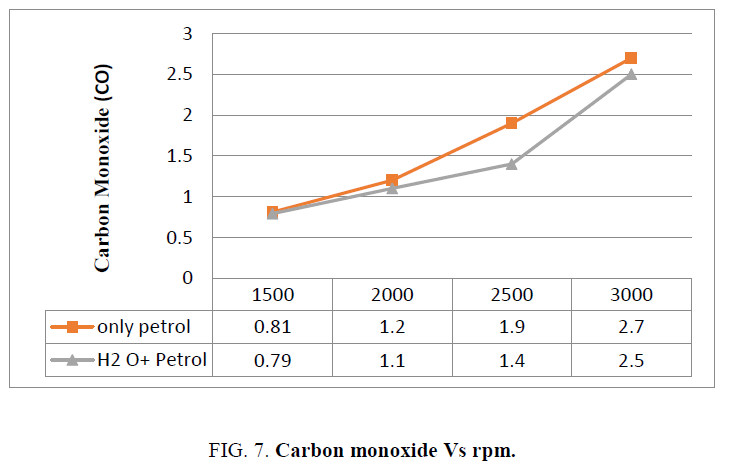 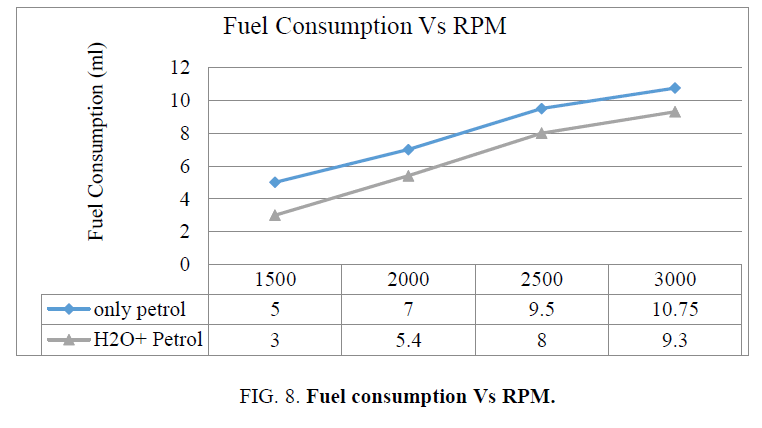 The present project work has provided experimental research investigates the effects of water injection on the engine performance, fuel consumption and exhaust gas temperature for a four stoke SI engine, the following conclusions were investigated from the experiment.

I would like to thanks my project superior and to the project coordinator Dr. P Vijayabalan professor, department of mechanical engineering for his support to be the project work in right track and also for his valuable suggestions, motivation and guidance to carry out the experiment. 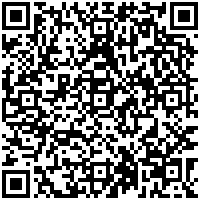