Solar ponds are water bodies; it is used as a solar collector with integrated storage. Salt gradient solar pond is a pool of water where the solar energy is trapped due to imposed salinity gradient and pebbles. Three zones can be identified in this pond, (i.e.) Upper convective zone -UCZ Non-convective zone-NCZ, Lower convective zone-LCZ. The top and bottom zones are the convective zones and an intermediate zone which is non-convective. Inter mediate zone is also act as a transparent insulation and it allows the storage of the solar energy at the lower convective zone, where the heat can be used when required. Pond is built-up by using plywood with a thickness of 2 cm and its dimensions of top and bottom surface area of 1.75 m2 × 1 m2 with a depth of 0.5 m and inclined at an angle of 45°C. It is insulated by HDPE sheet thickness of 1 mm and a glass is placed on the top of the pond thickness of 4 mm. In this research to store the solar energy in the lower zone of pond used sodium chloride salt and pebbles. Then the stored heat is measured by using thermocouples. The observed temperature for NaCl salt is 65°C and that of pebbles is 45°C.

Solar energy is the vital global unconventional energy resources. Conversion of solar energy can be functioned by numerous methods but most economical and simple way is by using solar pond Jerome Godwin Egbe [1]. A solar pond is a huge collector of solar energy similar to a pond that accumulates heat, which is then used for various applications Aliakbar Akbarzade et al. [2]. Solar pond is storage device which is used to collect solar energy. Solar pond is a suitable and efficient one which absorbs radiation from the sun and it stores for a longer period Saifullaha et al. [3]. Solar rays which will incident on the surface on the pond and pass inside liquid and imparts heat. Saifullaha [3]. This device has been successfully built and operated in many countries due its good performance. NACL salt and pebbles is used to store heat with in the body of the solar pond, by creating salinity gradient to prevent heat loss. The largest solar pond for electricity generation was the “Beit Haarava” pond built in Israel and operated until 1998; it has an area of 210000 mm2 and gave an electrical output of 5 MW3. India was the first Asian country to establish a solar pond in “Bhuj” in Gujarat. Solar ponds are natural phenomenon discovered up to 70C at depth of 1.32 m at the end of the summer. Middle-east area is one of the richest areas in solar energy.

Solar pond site should have these following characteristics

a. Be nearer to the water resource for wash out mixed layer.

b. Solar rays from the sun should be high Karakavalasa et al. [7]. 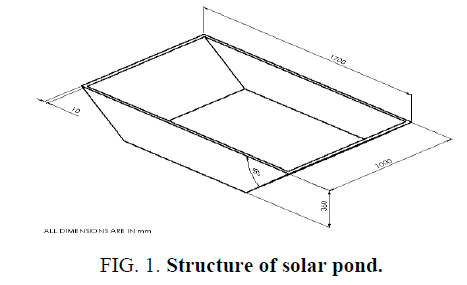 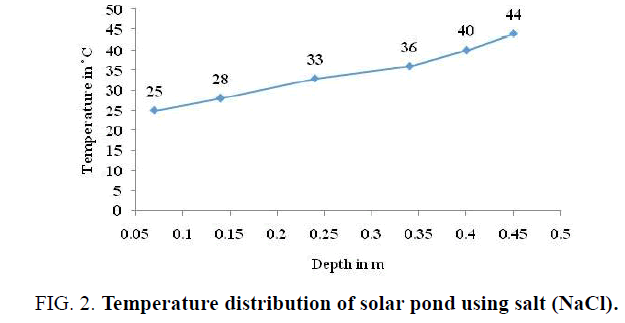 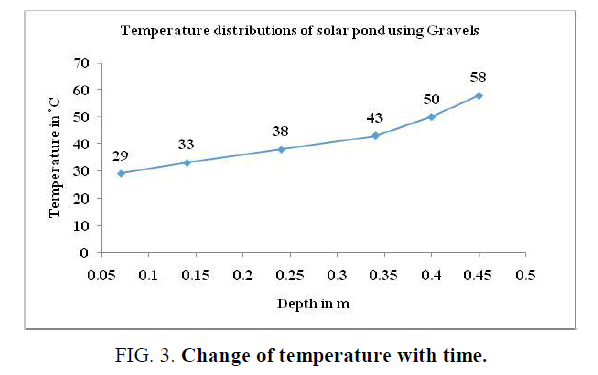 Figure 3: Change of temperature with time. 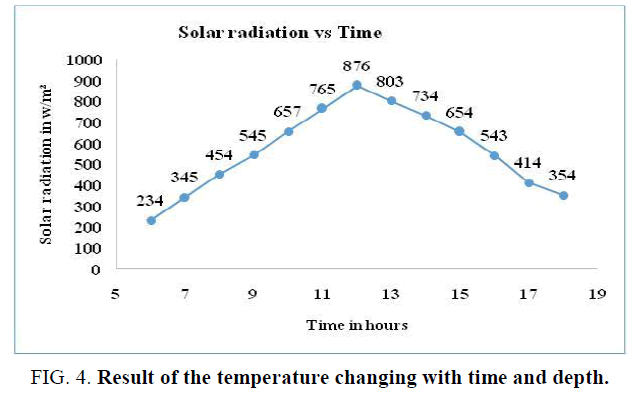 Figure 4: Result of the temperature changing with time and depth.

In this paper, the characteristics of solar pond using salt (NaCl) and pebbles are studied with experimentation. The correctness of the model is verified by comparing the temperature distribution between the salt and pebbles. Here we have found that the heat absorption of salt is more than pebbles. But by comparing the cost pebbles is cheaper than salt. Hence for high heat storage salt is preferred than pebbles. 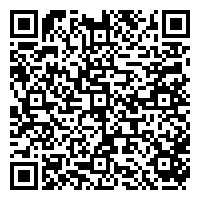