Nucleotide changes have been found in rRNA for about 40 years, nothing is known about their functions. The ramifications of removing changes from a ribosomal large subunit intersubunit bridge (helix 69) in yeast are described here. Helix 69 has five alterations and interacts with both A and P site tRNAs. Blocking one to two modifications does not affect cell development, however, losing three to five modifications slows cell growth and causes the most widespread abnormalities in any ribosome region so far. Lower amino acid incorporation rates in vivo (25-60%), increased stop codon readthrough activity, greater sensitivity to ribosome-based antibiotics, reduced rRNA levels (20-50%), primarily due to quicker turnover; and altered rRNA structure in the ribosome are some of the major impacts. 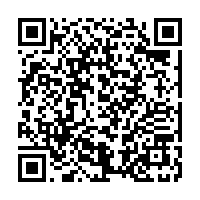