Currently, the most contentious idea for maintaining American space superiority is the proposal to create a Space Corps as a separate military branch. While various lawmakers on both sides of the aisle are in favor of the idea, many decision makers have criticized the idea. Yet, a renewed focus on American space control merits careful consideration and should not be dismissed because it focuses on a future conflict rather than a present problem. To revitalize space control, the Nation needs a different structure for the Space Corps by keeping the agency within the Air Force, but as a major command rather than a new military branch. In addition, the success of this proposal hinges on private sector partnerships, inter-governmental coordination, autonomous systems and intelligent training. 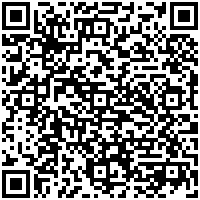