Proteins move in a number of ways, from the rotation of amino acid side chains to the movement of big domains. Protein molecules are thought to quickly and dynamically transition between several conformational substates as a result of the understanding of their conformational flexibility. Numerous experimental methods and computer simulations of protein dynamics have supported this hypothesis. The typical periods for subunit exchange between oligomers and for interconversion between various conformations may be relatively sluggish, according to investigations of the subunit dissociation of oligomeric proteins caused by hydrostatic pressure (hours or days). In these circumstances, proteins should be viewed as a consistently diverse population of various long-lived conformers rather than an ensemble of conformational substates that rapidly interconvert. This theory has received support from numerous experimental techniques and computer. 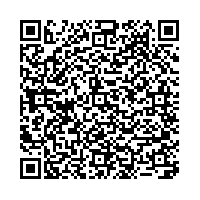