Platinum-based antitumor drugs in the treatment of cancer

The accidental discovery (1960’s) and eventual FDA-approval of Cisplatin (1978), as an antitumor drug, is indeed a fascinating and inspiring success story. This ground-breaking discovery occurred in the laboratory of Professor Barnett Rosenberg in the Biophysics Department at Michigan State University. Extensive research on analogs of cisplatin, led to the development/approval of Carboplatin (1989) and Oxaliplatin (2004). Collectively, these three drugs are used in the treatment of 11 different tumors and it is estimated that two out of every three chemotherapeutic treatments of cancer involves a platinum-based drug. 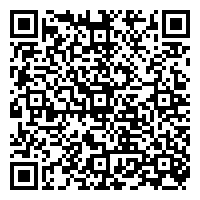