In the article the research results of the effect of the number of passes during rolling of the strips in the helical rolls, as well as the effect of the draft during rolling on the longitudinal wedge mill on the parameters of the microstructure of VT6 titanium alloy have been shown. A comparative evaluation of the grain size of fine-grained, submicrocrystalline and nanocrystalline structures after rolling strips in the helical rolls by the various passages, and after rolling on the longitudinal wedge mill at temperatures of deformation 960, 1050, 650 and 550°C have been conducted. Common parameters of the grain and defect structures, of the crystal lattice curvature, of the local internal stresses and their gradients have been presented. The mechanisms of the plastic deformation and reorientation of the crystal lattice have been studied depending on the number of rolling passes in the helical rolls. 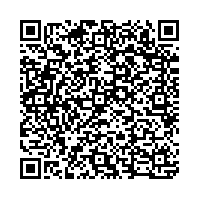