The present study was to determine the concentration of heavy metals (Cu, Zn, Co, Mn, Mg, Cr, Cd, As, Ni and Pb) in beef (cow) muscles from three abattoirs in the metropolis of Lokoja, State of Kogi, Nigerian using the atomic absorption spectroscopy model Bunk Scientific 210 (AAS). The concentration of all metals in beef muscle in the three slaughterhouses was statistically significant (p<0.05). Generally, the sample from Ganaja village abattoir has the highest significant level of metals followed by the sample from Felele abattoir while Old market abattoir showed the least concentrations of heavy metals. When compared to one another on location, there did show significant differences hence the concentration of all the metals were within the permissible limits set by WHO, FAO and ANZFA 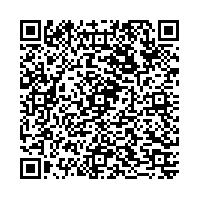