Coenzymes in the Evolution of Life

The evolution of coenzymes, as well as their impact on the beginning of life, is crucial to comprehending our existence. After establishing reasonable hypotheses about the emergence of prebiotic chemical building blocks, which were most likely created under palaeogeochemical conditions, and assuming that these smaller compounds must have become integrated to afford complex macromolecules like RNA, the question of coenzyme origin and its relationship to the evolution of functional biochemistry should gain renewed vigor. Many coenzymes have a basic chemical structure and are commonly produced from nucleotides, implying that they coexisted with the emergence of RNA and may have played a key role in early metabolism. This review presents possible possibilities on the primordial creation of essential elements inside chosen existing coenzymes, based on current prebiotic evolution theories that aim to explain the development of favored biological building blocks. 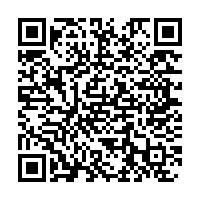