Chemical production in the European Union is expected to barely grow faster than in 2016. In general, the increase in production will remain modest against the backdrop of a sluggish domestic market. We expect competitive pressure on export markets to remain intense, even though the naphtha-based European chemical industry benefits more from low oil prices than the gas-based production in the United States. Including non-EU countries, total European chemicals sales reached €615 billion in 2015, or 17.4 per cent of world output. In 2030 chemical production reach €6.3 trillion 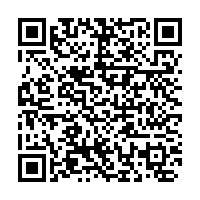