In normal physics, nothing can move faster than the speed of light, because Einstein's theory of relativity forbids it. However, some physicists have proposed a model of faster-than-light (FTL) travel, formulated in the context of Lorentzian manifolds, which are used in general relativity to construct space-time models, called a wormhole and an Alcubierre’s warp drive. Warp drive works by distorting the fabric of the spacetime, contracting spacetime in front of the spaceship and expanding it behind to create a warp continuum bubble between the two spacetime distortions in front of and behind the craft. However, it has been shown that the total integrated energy density needed to maintain the warp metric is physically unattainable. In this article, the author presents another possibility of a FTL travel method which applies the tunneling effect through the light barrier caused by the manipulation of ZPF field surrounding the spaceship. 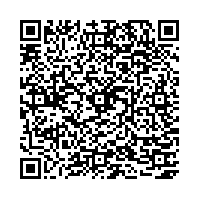