A Review on Gunthers Disease

Gunther disease, also known as congenital erythropoietic porphyria (CEP), is a congenital form of erythropoietic porphyria. The word porphyria originated from the Greek word porphura. Porphura actually means “purple pigment”. It is a rare, autosomal recessive metabolic disorder affecting blood caused by deficiency of the enzyme uroporphyrinogen cosynthetase. It is extremely rare, with a prevalence estimated at 1 in 1,000,000 or less. In milder cases patients have not presented any symptoms until they have reached adulthood. In Gunther's disease, porphyrins are accumulated in the teeth and bones and an increased amount are seen in the plasma, bone marrow, feces, red blood cells, and urine. 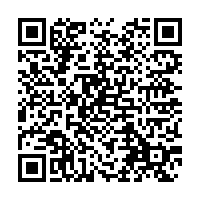