Who Invented the Mass-Energy Equivalence Principle

The most famous equation in the world is probably the one defining the relation between mass and energy. Every student attending secondary grammar schools knows it, and names Albert Einstein, as its inventor, adding that the equation is the result of Einstein’s Special Relativity Theory. However problems arise when the simply equation should be derived with Lorentz’s factor according to Special Relativity, because the factor has no upper limit when the velocity of a mass (v) nears the speed of light (c), while E=mc2 has definite value. Only a few knew, that the story of mass-energy equivalence, began with Newton in 1704, and the famous equation was derived with classical, Newtonian method in the 19th century, well before Special Relativity was created. 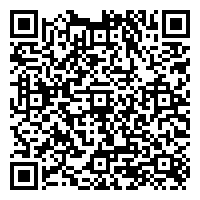