In this work, for the first time benzylation of benzene with benzyl chloride or benzyl alcohol was investigated with catalysts in the form of zeolites (zeolite-X, ZAPO-5, MCM-22) as well its ion-exchange forms. The obtained catalysts were characterized by XRD, SEM, NH3-TPD and FTIR. After synthesis of catalysts, synthesis of diphenylmethane and its various derivatives using benzene, toluene and a substituted benzyl chloride, benzyl alcohol was carried out (particularly with H-MCM-22). In this direction catalyst amount, effect of time on chemical reaction and other parameters were screened. After screening the zeolite catalysts for synthesis of diphenylmethane and its derivatives, it is observed that the substrates bearing electron donating groups gives high yield as compared to those with electron withdrawing nature. 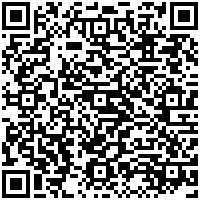