A genetic disorder is a genetic condition which is a result of one or more abnormalities in the genome, which is mostly observed from birth (congenital). Majority of the genetic disorders are rare and affect one in every several thousands or millions. These disorders may be hereditarily passed down from the parents' genes or may be resulted by new mutations or changes in the DNA. In the latter case, the disorder will be passed down unless it occurs in the germ line. A same disorder may be caused due to an inherited genetic condition or by new mutations and mainly due to environmental factors e.g. some types of cancers. A person with a genetic defect or abnormality will actually suffer from the disease generally depends on environmental factors and events in his development. 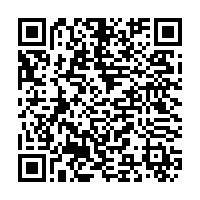