Although most chemists in the pharmaceutical industry have a good understanding on favourable physicochemical properties for drug candidates, formulators must still deal with many challenging candidates. On the other hand, formulators are not allowed to spend much time on formulation development for early phases of the clinical studies. Thus, it is basically difficult to apply special dosage form technologies to the candidates for the first-in-human formulations. Despite the availability of numerous reviews on oral special dosage forms, information on their applicability as the early phase formulation has been limited. This article describes quick review on the oral special dosage forms that may be applied to the early clinical formulations, followed by discussion focused on the amorphous formulations, which still has relatively many issues to be proved for the general use. The major problems that inhibit the use of the amorphous formulation are difficulty in the manufacturing and the poor chemical/ physical stability 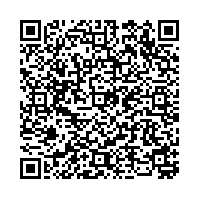