Beyond Einstein’s Special Theory of Relativity

Quantum mechanics and the Special Theory of Relativity (STR) are the cornerstones of modern physics. For some time, however, researchers have argued that these theories are either individually or jointly incomplete. For instance, they do not provide a means for calculating the masses of elementary particles, such as the electron, proton, and neutron. Here, we assume that STR is only an approximation, which thus require an extension. The extended theory proposed requires high-energy electromagnetic radiation, such as gamma-rays, to propagate superluminally, as recent astronomical observations suggest. These gamma-ray-bursts are characterized by hartto-soft spectral evolution. 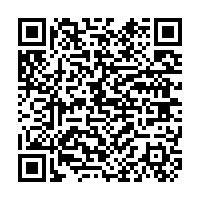