In vitro permeability experiments are used widely in drug discovery and other areas of pharmaceutical research. Much effort has been expended in developing novel epithelial models but generally much less attention has been paid to the hydrodynamic barrier in the actual experiments. The restricted liquid flow in the vicinity of solid surfaces leads to a zone where the diffusional movement of molecules exceeds the convection. This leads to formation of a concentration gradient between the bulk solution and the surface. Since the UWL is a considerable permeability barrier in vitro but not in vivo, its effect must be taken into account when in vitro–in vivo correlations are considered. For some ideal and symmetrical geometry, it may be possible to derive an analytical solution for solvent velocities in UWL5 but this does not necessarily yield information on the effect of UWL on apparent permeability. 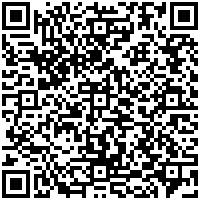