Ucar E1* and Yakinci ME2

A flux solid phase with vortices pinned or otherwise held in place and flux liquid phase where many vortices are unpinned or free to move, but dissipation. These two phases are separated by a melting line that is also called the irreversibility line Tirr. Flux creep can occur to its left and flux flow to its right [1].

When a small field is applied at low enough temperatures, the strong surface screening currents limit the vortex entry into a superconductor. In this case only a small number of vortices can penetrate into the bulk, and their pinning results in a small trapped field. Applying a higher magnetic field causes an increase in the trapped field accompanied by a shift of the maximum to a lower temperature. This is because the density of the trapped vortices increases and an increasing interaction between the vortices in the vicinity of the saturation line lead to a depinning of the vortices trapped by the random pinning centers [12].

The width of the magnetization loop is proportional to the persistent (irreversible) current density. The same is true for local magnetization loop, where this width is proportional to the current density and depends on the position of the measured point inside the sample. Most of the existing theories of the critical state predict a decrease of the current density with the increase of the vortex lines density due to interaction between vortices. In high-Tc superconductor the situation is further complicated by the giant flux creep, since most of the experiments have a macroscopic time window and probe quite a relaxed state [13].

5 gram Y1Ba2Cu3O7-δ sample, where 0.7565 gram (Y2O3), 2.6455 gram (BaCO3) and 1.5990 (CuO) was prepared by the conventional solid-state reaction method. The powders were mixed in a mortar for 1-2 h under atmosphere and 1 gram Y1Ba2Cu3O7-δ sample was pressed into pellets under a pressure of 4 MPa. The pellet was placed in an α-alumina crucible and then heat treated from 200°C to 9000°C for 24 h in O2 atmosphere. Small pieces of Y1Ba2Cu3O7-δ single crystal were cut from a bigger as-grown crystal with scalpels, and then shaped into rectangular prism under a microscope. The crystal rectangular prism was dimensions of 2.9×2.0×1.8 mm3.

The highest Tc we obtained using the above stated procedure was 91 K as shown in FIG. 1. This is close to the Tc of Y1Ba2Cu3O7-δ single crystal 92 K. 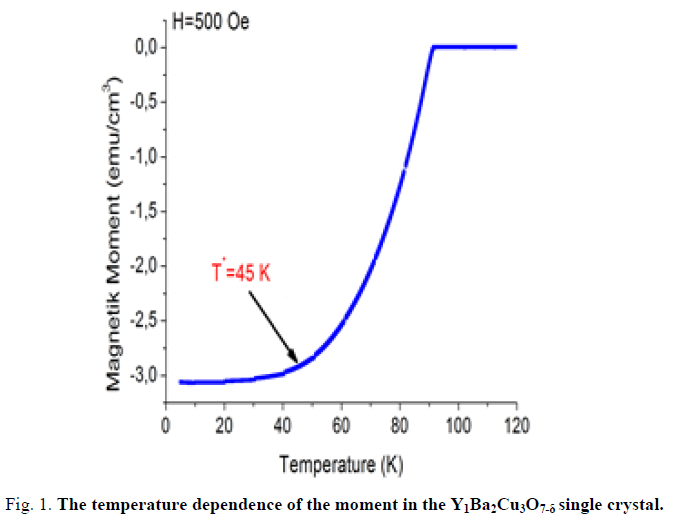 Figure 1: The temperature dependence of the moment in the Y1Ba2Cu3O7-δ single crystal.

Studies have shown that Y1Ba2Cu3O7-δ superconductors have two vortex regimes at temperatures below and above the crossover temperature T0≈45 K as shown in FIG. 2. Each of these regimes has a different vortex dynamics and pinning mechanism. 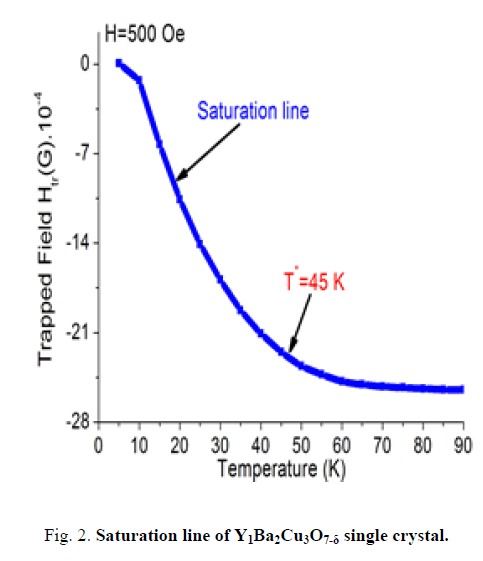 In this study, we applied a constant 500 Oe external magnetic field, H, to a superconductor at different temperatures, which results in penetration of the vortices into the bulk of the superconductor. We then reduce T to 5 K and the vortex field trapped in the sample is detected. At or close to the melting field, the superconductor is fully penetrated and the internal magnetic field is expected to be constant over the entire sample volume. Therefore, the vortex structure close to the melting field can be well represented by the measurement of the trapped magnetic field.

The temperature dependence of the vortex melting line in the Y1Ba2Cu3O7-δ superconductor exhibits a crossover behavior as the temperature is decreased. Experiments have confirmed a very sharp drop of the melting field at as shown FIG. 2.

In this study, Magnetic fields dependence of the magnetic moments in the Y1Ba2Cu3O7-δ single crystal M-H measurements were carried out for different temperatures (10, 20 and 30 K). The magnetization exhibits hysteresis, that is, it depends on the external field was applied as shown in FIG.s 3,4,5. The width of the magnetization loop is proportional to the persistent (irreversible) current density. Decrease of the current density with the increase of the temperature due to interaction between vortices. 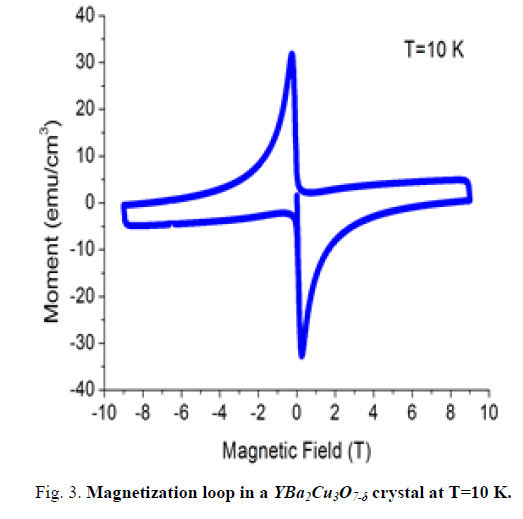 Figure 3: Effect of the column diameter on holdup. 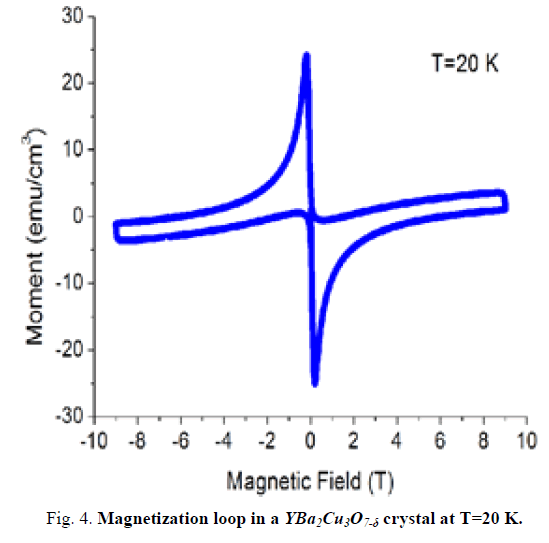 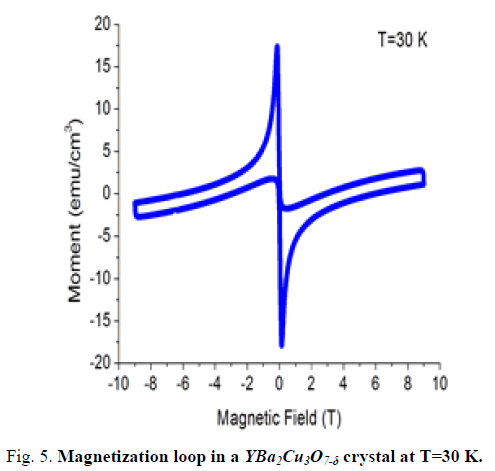 At a fixed temperature, the trapped magnetic field increases with increasing external magnetic field and finally reaches a saturated value, which corresponds to the melting field. We name the temperature dependence of the saturation field as the “saturation line”. As the trapped field is monitored as a function of temperature, the behavior of the vortex lattice can be inferred. Our experiments have provided the experimental evidence for presence of theoretically predicted decoupling/depinning transitions in the vortex matter of Y1Ba2Cu3O7-δ superconductors.

Under the saturation line, the gradient of the magnetic induction (or density of flux lines) is sustained mainly by the elastic deformations of the vortex lattice. This means that displacements of the vortices out of the equilibrium positions are small.

Above the saturation line, however, the elastic deformations are not sufficient and usually the vortex lattice has many imperfections, such as dislocations and other topological defects. Therefore, there are usually several possibilities for the release of extra energy stored in a deformed (due to macroscopic vortex density gradient) vortex lattice. The first is via elastic accommodations, when the vortex jumps are not accompanied by a change of the local lattice structure. We will call it elastic creep. Another possibility is the plastic creep, which is realized via the motion of dislocations, jumps of interstitial vortices or (at large currents) channeling of vortices along the easy channels. The barrier for elastic creep is shown to increase with the increase of the magnetic field, whereas the plastic barrier (at least for single interstitial vortices and dislocations) decreases with an increase of magnetic field. This is because it is proportional to the inter-vortex distance