After Neutron Was Compressed: the Big Bang

According to the regularity of classification and the new neutron model, a new type of charge reaction is proposed. That gives the Big Bang a good explanation, and results in a density of the singularity of 3.10343 × 1023 g/cm3.

The Big Bang is the most important conclusion in cosmology by means of theory of general relativity and a great many of observations. However, it absents a detailed mechanism in physics from the point of view of structure of matter and elementary particles. Extremely or infinitely high density saying was just a skin-deep explanation and hasn’t touched the essence of the nature. According to our current proposed neutron model [1] and series of other literatures [2,3], we have unified the field theory successfully. Based on the neutron model, continually, the physical mechanism of the Big Bang is discussed in this paper.

This regularity of the classification inspires us the next deeper types of reaction, the charge reaction; in this type of reaction processes, the charges and the implicated rest mass are disappeared, nevertheless the energy is conserved only.

As neutron is a composite particle [2] and it is as an electron merely with a much small proton inside, according to the Big Bang theory, the predicted type of charge reaction had taken place in the core. The process is as following:

When black holes gathered into a big black hole, the super high pressure in the core forced the neutron to be compressed causing a secondary gravitational collapse. As the gravitational energy exerted, the neutron radius was gradually compressed from state a to b and c as showed in FIG.1. In the process, the actually be compressed object is its electron’s part. When the electron part is compressed to a size as proton, it would become an antiproton; the energy needed is 937.810 MeV ((mp−me) c2). Then the charge reaction process takes place between the overlapped proton and antiproton; surprisingly their rest masses are disappearing, giving out a big energy release of 1876.64 MeV (2mpc2). Thus big energy release provokes surrounding quasi antiproton-proton pairs (shown in FIG.1c) reacting by chain; is this quick chain reactions that causing the event of the Big Bang. 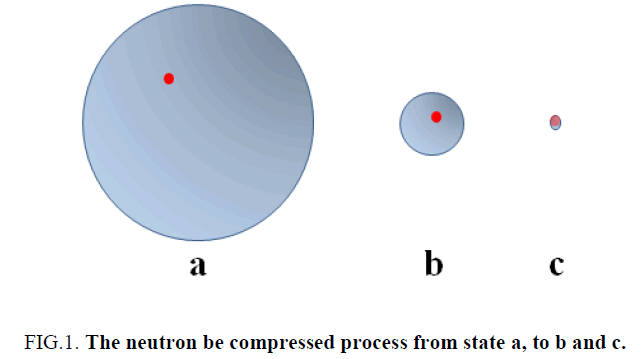 Figure 1: The neutron be compressed process from state a, to b and c.

It is worth mentioned in above model that, the electron can become the antiproton by compressing. This is a new conception in elementary particle physics and plays an important part in the Big Bang. And it is clear that the rest mass and energy can easily convert into each other in the process of the Big Bang.

The density at the critical point in the centre is obviously twice the density of proton of as high as 3.10343 × 1023 g/cm3 (according to proton radius of 1.37036 × 10−18 m [1]). It is a much higher density, but not the infinite dense singularity that predicted by general relativity.

After appending the new types of elementary particle reaction [4] and charge reaction which proposed in this paper, we have come to the view of nearly a perfect physics. The things’ reasoning of logics, theories and laws are seemed to be constructed in a circle.

The Big Bang is caused by a new type of charge reaction process beginning with a high density point of 3.10343 × 1023 g/cm3 in the centre. 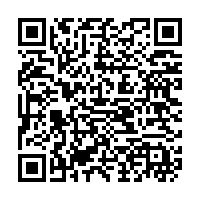