For over 100 years, the prevailing belief has been that the universe was created by a big bang singularity. This speculative event is an impossibility that has become a firmly entrenched notion only because of a fundamental scientific error that few have questioned, until now. This paper provides both logical proof and corroborating scientific evidence that the universe could not have begun from a singularity, that galaxies are not receding from the Milky Way, and that we are not on a collision course with Andromeda. Edwin Hubble made faulty assumptions and significant miscalculations. Big bang theory presupposes that somehow the universe spontaneously created itself from nothing. This notion defies both physics and logic, the science of thinking and reasoning. Nothing cannot be the cause of something. Aristotle is reputed to have expressed it this way: “The notion that there could be nothing that preceded something offends reason itself.” 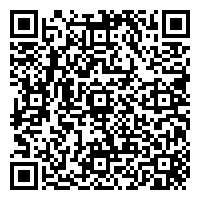