B. Feng’s Theory (PartⅡ): The Origin of Charge and the Unified Field Theory-Going on Kaluza-Klein’s

Going on Kaluza-Klein’s work, a one motion three properties model is proposed. The motion is the energetic vacuum moved in spherical four-dimensional space-time. Spin, mass and electric charge the three essential properties are unified in the one motion; gravitation and electromagnetic force are then unified in the literature. The gravity constant can be expressed by instant dipole moment and other parameters of matter and is variable with temperature and non-atomic forms of matter therein and there is no interaction arisen from mass feature. Charge is the original spin of vacuum along the time axis. Every elementary matter particles must be charged; the neutron is a composite particle thereby. 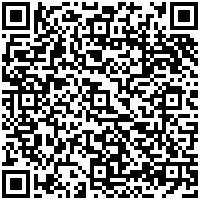