A cosmological model considering the dark matter as an isotropic fluid and embracing the influence of the cosmological constant in the flat Robertson-Walker metric is investigated. The acquired Equation of state (EOS) parameter confess the omnipresent natural property of the overall matter content in the present cosmos corroborating with the cosmic coincidence problem. It also exhibited its influence on the incidence of the finite singularity in the future called the Big Rip. The cosmic acceleration as a function of the redshift (Z) and the EOS parameter is extrapolated and compared with few coherent models for analysing its correlation. 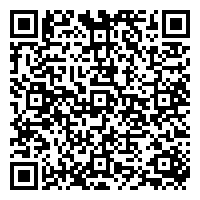