A Case Report: Dissipation of The Excess Energy of the Adsorbate-Thermalization via Electron Transfer

In the following article, the author has theoretically proved that energy dissipation during surface reaction is an important part of the studies of surface reaction and catalysis. The magnitude of the problem is staggering as the energetic effect of adsorption at surfaces frequently reaches several electronvolts. The two basic scenarios were identified: dissociative adsorption in which the products are attached at the surface sites or the abstractive process in which only one atom is attached at the surface whereas the second is ejected in the vacuum carrying out the energy excess. 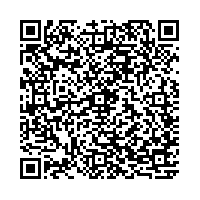